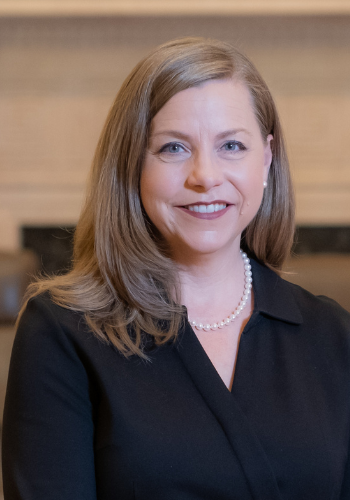 Michelle W. Bowman has been serving as a member of the Board of Governors of the Federal Reserve System since Nov. 26, 2018. Initially appointed to fill the remainder of an unexpired term, in January 2020 she was reappointed and sworn in for a full 14 year term ending Jan. 31, 2034. Prior to her Board appointment, Bowman served as the Kansas state bank commissioner from January 2017 to November 2018, before which she was vice president of Farmers & Drovers Bank in Kansas from 2010 to 2017. Additional past experience included service in the Washington, D.C., office of Sen. Bob Dole of Kansas, as a counsel to the U.S. House Committee on Transportation and Infrastructure and the Committee on Government Reform and Oversight, as a director at the Federal Emergency Management Agency, and in capacity as a deputy assistant secretary and policy adviser to Homeland Security Secretary Tom Ridge. Following her time in Washington, Bowman led a government and public affairs consultancy in London before returning to Kansas in 2010. She earned a bachelor’s degree from the University of Kansas and a JD from the Washburn University School of Law; Bowman is a member of the New York State Bar.

photo credit to Chris A. Williams. 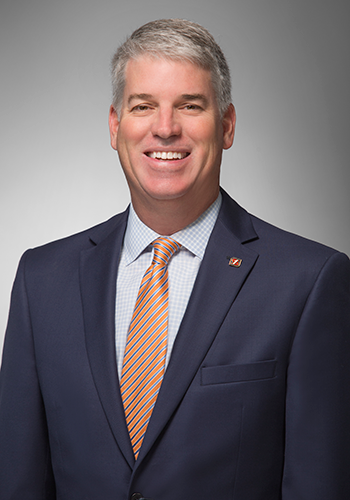 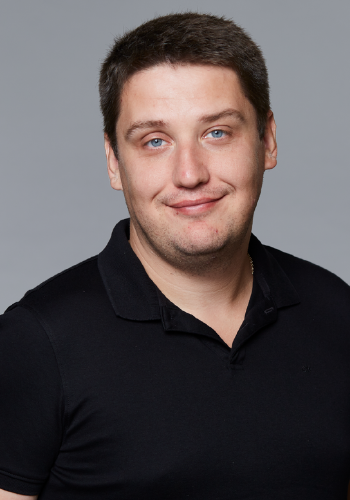 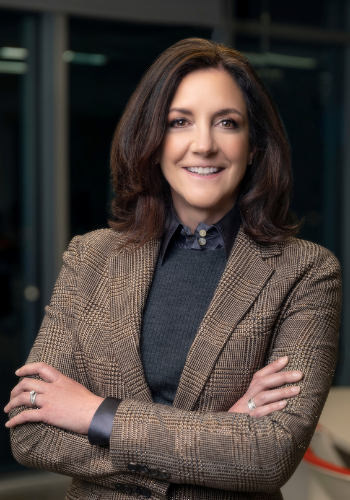 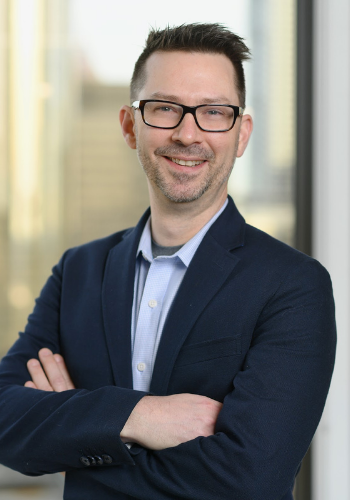